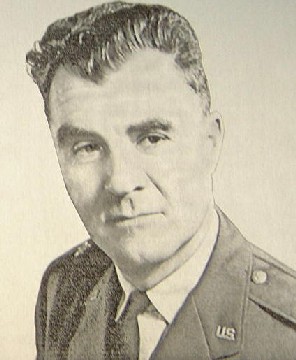 May God have mercy on you, Paul Tibbets. The same mercy I pray God shows to me when I am called to account for my life.